THE FAST OF ESTHER

Each year on the day before Purim we observe the Fast of Esther. The fast commemorates the fact that it was the 13th day of Adar, the day before the battles against Haman and his supporters, and that the Jews fasted and prayed for success.

Beginning with mincha on Taanit Esther (and through Purim morning) it is customary to give charitable contributions as a symbolic remembrance of the money that was collected from each Jew for the Beit HaMikdash. That money is given in the form of a half dollar in commemoration of the half shekel collected during Temple times. Since the word “terumah” is mentioned three times in connection with this donation, our minhag is to give three half dollars. These coins will be available for you, to be exchanged for a contribution of an amount that you feel appropriate. The money which we will collect will be distributed to worthy causes.

THE MITZVOT OF PURIM

During the day of Purim, each and every Jew is obligated to send to at least one friend two varieties of food needing no further preparation. There are many who practice this custom through the use of a messenger who delivers their packages and thus meticulously fulfill the mitzvah of “sending” rather than just giving. The sending of such packages is a wonderful way in which to celebrate the happiness and joy of Purim together with others in the community. Although a mourner is obligated to send these packages in fulfillment of the mitzvah, it is inappropriate to send to a mourner. The package may be sent to other members of the mourner’s family though.

On Purim day each and every Jew is obligated to give a charitable contribution to at least two poor people. Such contributions should be in accordance with our ability to give. If there are no poor people available on Purim day, the money should be set aside and specifically designated to be given to poor people as soon as possible. Our Synagogue participates in a campaign on Purim Day with several organizations that distribute money to the poor in Israel. You can fulfill the mitzvah of Matanot LaEvyonim through the Jack Hershkowitz Emergency Fund on Purim day.

Customarily begun before sundown and continuing into the night following Purim there is an obligation to partake in a festive meal.  Perhaps the best known component of this obligation is to celebrate the holiday until the point is reached when one can no longer distinguish between “Blessed is Mordechai” and “Cursed is Haman”.  If however this state of slight intoxication will lead to a neglecting of commandments and inappropriate behavior than one should certainly restrain oneself in that manner of celebration.  It goes without saying that the obligation of personal safety overrides all else and therefore it is prohibited to drink in honor of Purim if one will be driving afterwards. 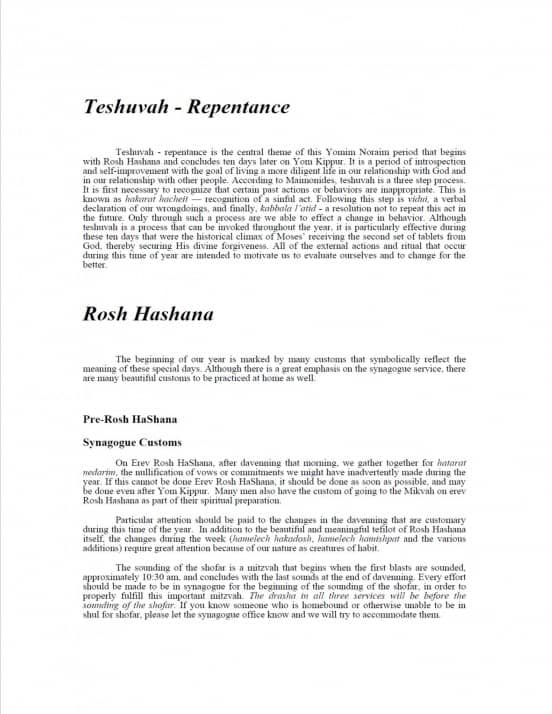 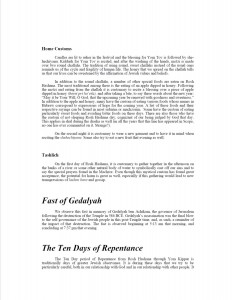 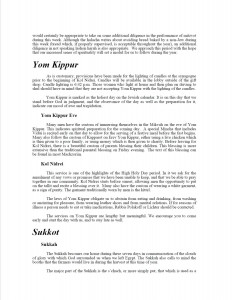 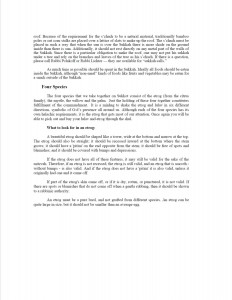